A most brilliant performance in the air or the most notable contribution to aviation by an Australian or in Australia. The Medal was instigated in 1921. Previous recipients include the late Sir Charles Kingsford-Smith, Bert Hinkler, Sir Donald Anderson, Henry Millicer (of Victa Fame), Peter Lloyd, Ian Honnery. The most recent Medals have been to Jon Johanson, World Record Holder (1995), Shirley Adkins (1996) and Bernie Sarroff of Royal Newcastle Aero Club (1997) and Dr Andrew Thomas PhD Nasa Astronaut (1998). Whilst sole responsibility for deciding whether an award will be made in any one year rests with the Executive of the Royal Federation of Aero Clubs of Australia, nominations are not restricted to RFACA members. The decision of the Executive is final and no correspondence will be entered into. 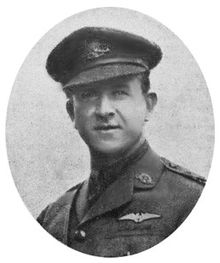 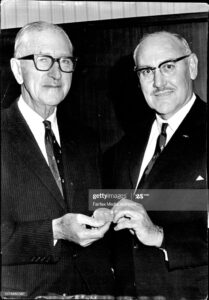 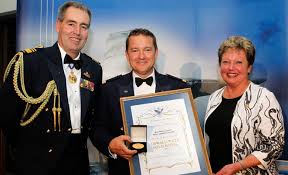