Competition Flying is a proven method of improving a pilot’s standards and maintaining currency and is widely promoted throughout Australia by the Royal Federation of Aero Club of Australia on a Club, Interclub and National level, and in New Zealand through the New Zealand Aero Club movement. 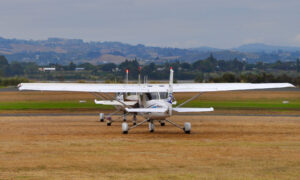 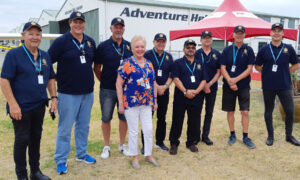 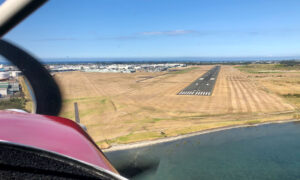 The Wings International competition was held in February 2020 at Tauranga, New Zealand. A beautiful city approximately two and a half hours drive south west of Auckland.

Our Australian Team were:

John Douglas was our Steward and Marj Gillespie the Team Manager.

Streamer Cutting and Flour Bombing scores at this stage are not being counted in the Wings International, this is likely to change in the future. Both these events were won by New Zealand.

Several of our Team then competed in the NZ National Championships and did well.

We look forward to inviting the New Zealand team to Australia in 2021.