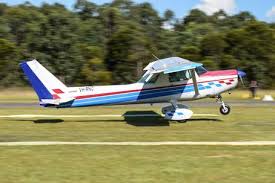 The Australian Light Aircraft Championships (ALACs) are a national competition between member clubs of the RFACA and have been conducted annually for over 60 years.

The championships are conducted over two days at a different location each year, with a scheduled practice day immediately before.

The championships are open to non-professional pilots who are members of RFACA member aero clubs, who are licensed and appropriately endorsed. The aircraft utilised are light general aviation aircraft, usually C152s, C172s and Warriors.

The events are aerobatics, formation, and streamer cutting, as well as two precision circuit events – the spot landing and forced landing competitions. They are safe and easy to fly for pilots within a wide range of experience and proficiency, but harder to fly accurately! A qualified flight instructor occupies the right-hand seat as an air judge in the landing and streamer cutting events.

There are prizes for individual events, overall champion and if you are a member of a club team, you are competing for the Federation team trophy.

Want to know more? Here are the answers to some Frequently Asked Questions.

The ALACs scheduled for March 2021, hosted by Echuca Aero Club, have been deferred until September/October 2021.

Due to the recent border closures and the continuing uncertainty around travel, the ALACs scheduled to commence on 24 March have been deferred until September / October 2021. The RFACA Executive, in conjunction with the Echuca Aero Club, will review the situation in early July to consider whether the ALACS can be conducted with a reasonable level of certainty in September/October or should be deferred until 2022. A notice will be provided to all members and stakeholders as soon as a decision has been made.

Whilst the ALACs have been deferred until later in 2021, the provisional program for the event will most likely not change and can be found in the 2021 ALACs Cover Notice

Please Note that the Wings International competition scheduled for this year has been deferred until 2022.

The entry forms below will be updated when new dates have been confirmed. The forms remain available here for reference only.

Read the Current Rules for the championships:
ALAC Rules

The rules for the Aerobatic events are taken from the Australian Aerobatic Club Rules for Graduate and Sportsman levels:
AAC Graduate Known 2020 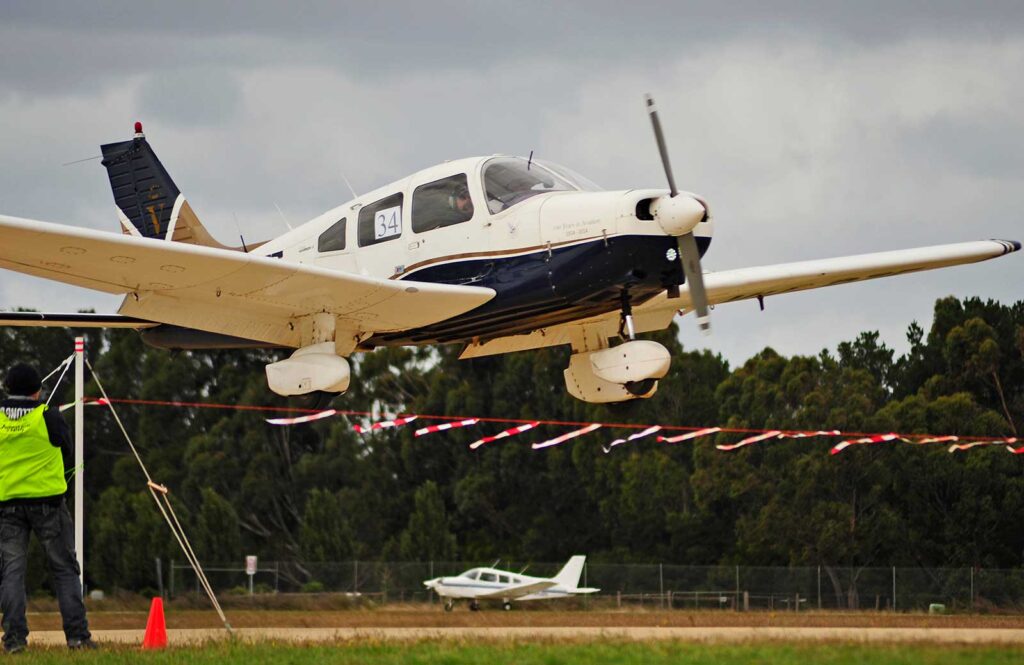